Life, Liberty, and the Pursuit of Happiness

How to Vote in the Upcoming Primary Election

Have a Question? Ask me!
As YOUR Representative, it will be my job to listen to YOU!

We hear grim news of all the problems our State and nation face and the seemingly insurmountable obstacles to good things happening. We are led to believe we are powerless and without hope in the face of scandals and corruption in high places, but it is simply not true. Yellow journalism, now known as fake news, lulls us into complacency and apathy. Certainly, citizen inactivity is one of the causes of today’s problems because we have adopted an incorrect perspective. We mistakenly see government as a “They,” a “Them.” 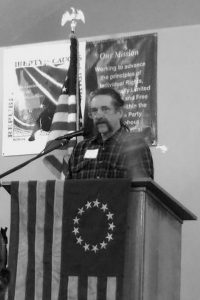 Idaho is the Gem State and has awesome potential and a great purpose to fulfill. We can build a better Idaho, together, by remembering where the foundations of political power come from, what the limitations are to the exercise of that power and by following the principles of good government. 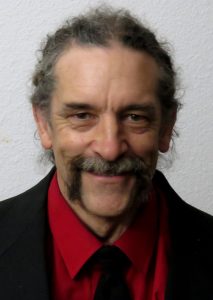 I am running to be an Idaho legislator to make those principles the focus of lawmaking. And I am not alone! There is a growing number of people taking action, running for political office, and aspiring to move our state in a great direction. Special interests and a small handful of the governing elite have driven our State in the wrong direction for too long. We the People deserve better.

My fellow liberty legislators and I, seek to be the sea change bringing a tide of responsible leadership that puts Gandhi’s quote into full effect. Idaho prides itself on having a citizen legislature. I am one of Idaho’s citizens who is seeking to serve in the legislature and become part of the change that is greatly needed. And I am inspired by the record number of liberty candidates seeking to join the legislature and elsewhere in public office, as the wave of liberty begins to crest…

Paid for by Hari Heath for Idaho;
Ashley Cravens, Treasurer
Scroll Up